You're read Young Boss manga online at MangaDass.COM. Young Boss Manhwa also known as: 어린 상사 ; Young Boss (primatosakti). This is the Ongoing Manhwa was released on 2019. The story was written by Gonghagyong and illustrations by Bokko. Young Boss is about Drama, Mature, Slice of Life. 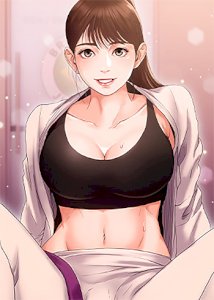 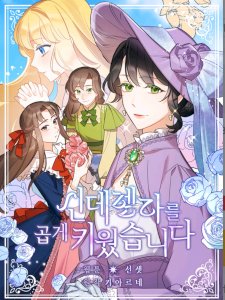 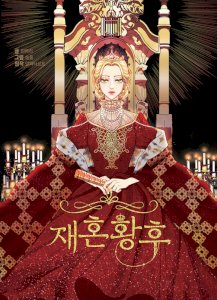 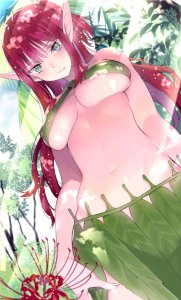 A World That I Rule