You're read Father's Lust manga online at MangaDass.COM. Father's Lust Manhwa also known as: Sister and Father ; 자매와 새 아버지 ; Step Father ; Sister And New Father ; 姊妹與繼父. This is the Ongoing Manhwa was released on 2019. The story was written by Aradin and illustrations by Alien. Father's Lust is about Drama, Mature, School Life, Smut. 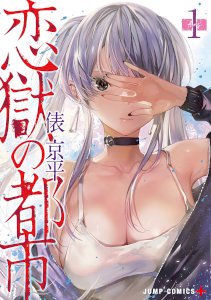 The City of Imprisoned Love 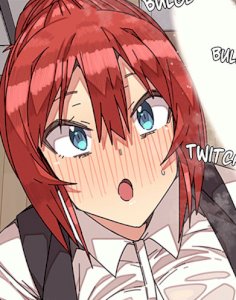 The Girl That Lingers in the Wall